Husband in the Kitchen: FAIL

I celebrated a birthday this past weekend. A big one. “The” big one for those of us lucky enough to be born in 1982. I have now entered my thirties, when “the fun begins” according to one of my moms. Let’s hope she’s right. Although i had to work on my birthday, my little family headed to the coast for a spectacular birthday 2 night extravaganza and had tons of fun, played tons of cards, and ran around enough to wear out the corgi. More about our trip later…… this post is about a failure. 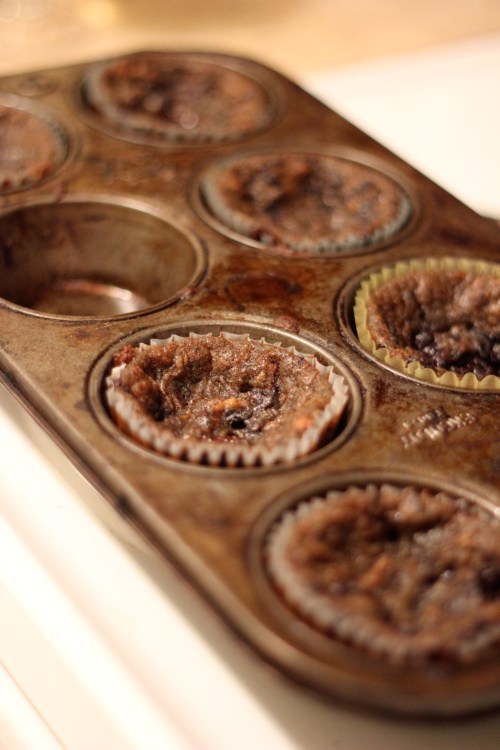 “It’s the thought that counts” is always true. Especially when your husband tries to bake you cupcakes for your birthday, especially when your husband has no idea how to bake and chooses a terrible, vegan recipe from somewhere on the internet to attempt. He’s the sweetest thing, but this batch of “cupcakes” was definitely a major fail. And i love him all the more for the thought. 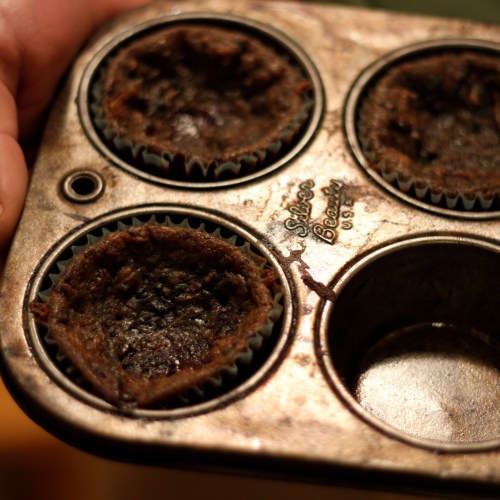 Luckily, he had a backup plan, and my annual candle was blown out while nestled in the most delicious cupcake i’ve ever had: peanut butter and chocolate cupcake for the very local “Jillicious Desserts” from just down the road in Philomath. I didn’t need the calories of either cupcake, but i did need the belly laughs instilled by the failed attempt, and i definitely enjoyed the backup cupcake. 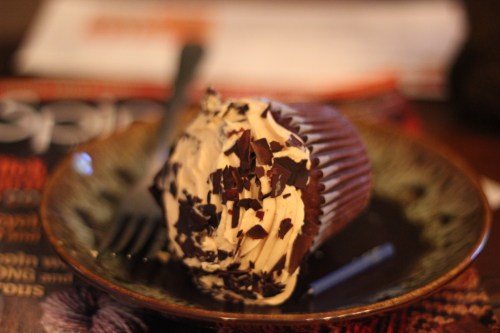 I’m the luckiest 30 year old anywhere: i have the best husband around.

Even if he can’t bake worth snot. 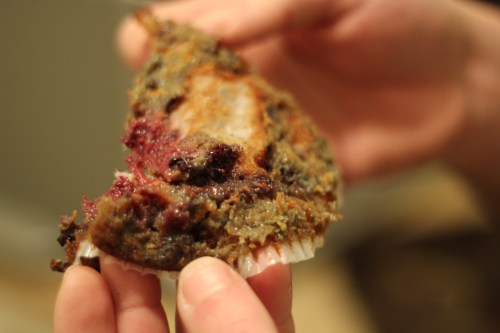 Have you ever been the “lucky” recipient of a failed attempt?